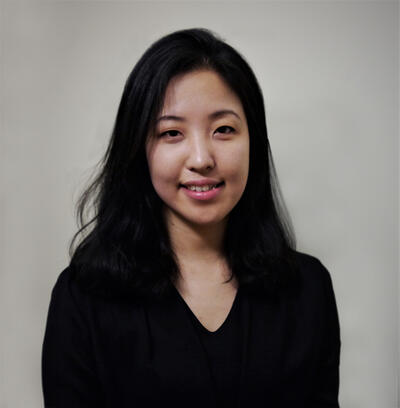 Originally from South Korea, Bryanna studied Civil Engineering at Washington University in St. Louis. After working as an assistant set designer at PCPA Pacific Conservatory Theatre, she studied at Yale School of Drama, where she earned a Master of Fine Arts degree in Technical Design and Production. Most recently, she worked as a technical designer for live events and themed entertainment in New York and Orlando.