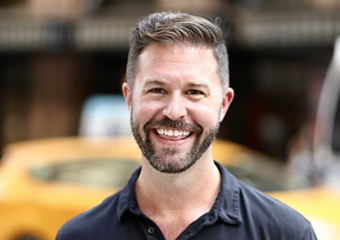 Vincent is originally from Michigan and studied Performing Arts Management at DePaul University’s School of Music in Chicago. He has worked at a variety of performing arts organizations around the country including Carnegie Hall, The Philadelphia Orchestra, and most recently, the national tour of Broadway’s Dear Evan Hansen. Vincent supports the Yale Baroque Opera Project and the Yale Dance Lab.